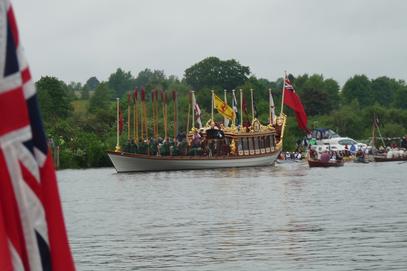 Magna Carta 800th The River Relay in June 2015 as a part of the 800th anniversary celebrations of the sealing of Magna Carta. It took place on and beside the River Thames between Hurley and Runnymede. 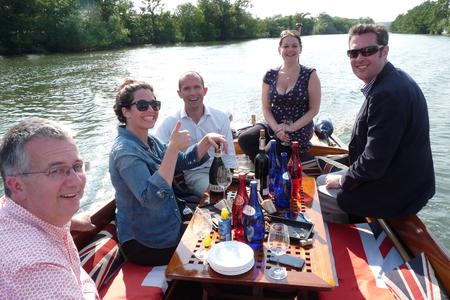 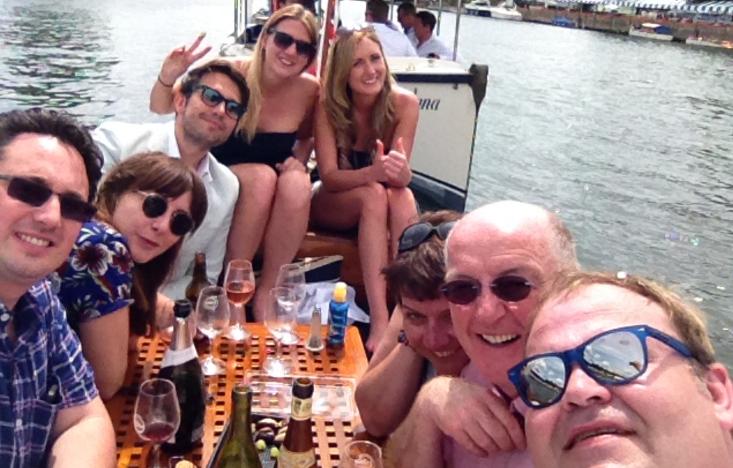 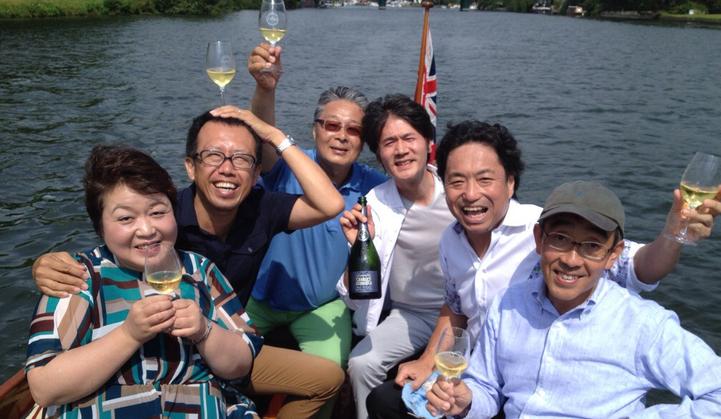 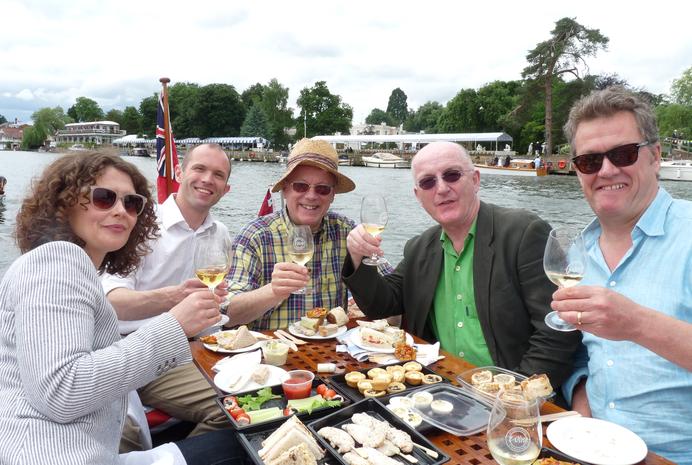 Atta Boy can be seen on most days of the Regatta. Say Hello! 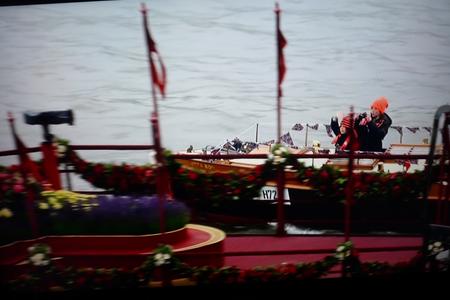 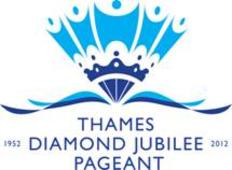 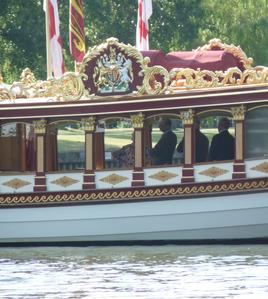 HM Queen Elizabeth II stepped aboard her Row Barge 'Gloriana' for a private cruise from the estate at Windsor Castle. The crew of Royal Watermen rowed in beautiful sunshine up to Eton College and returned over an hour and a half whilst tea was served on board to the small party of Royal family members. A spectacular and memorable day - a little piece of history as this was probably the first time in nearly 200 years a monarch had been rowed in an 18 oared barge. Atta Boy and several other small historical boats provided an escort along the Thames 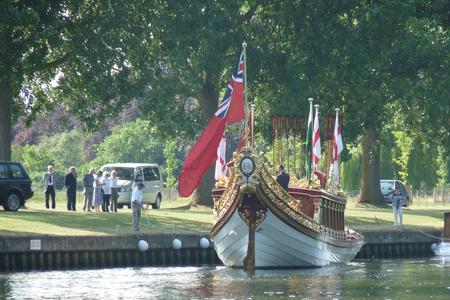 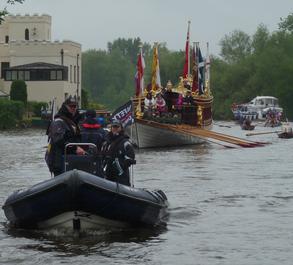 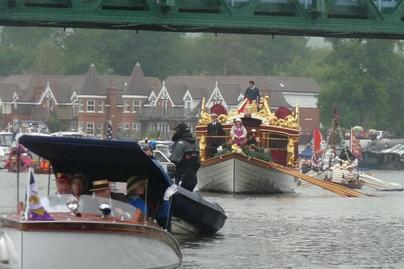 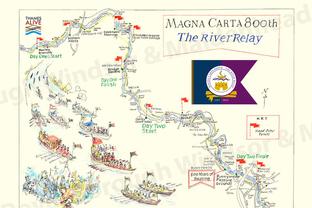 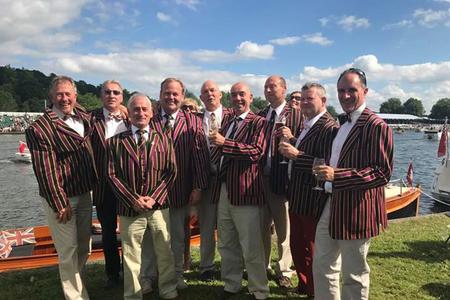 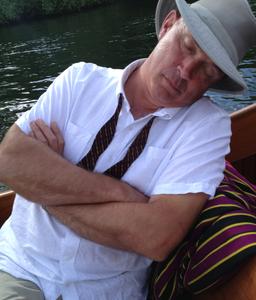 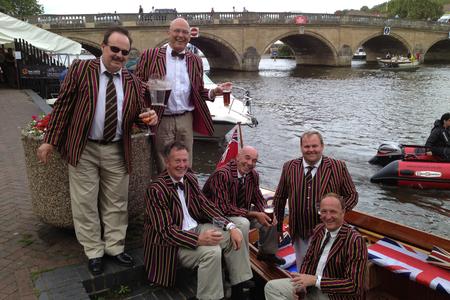 Atta Boy was one of the 1000 boats taking part in the historic Queens Diamond Jubilee Thames River Pageant.

The Thames Diamond Jubilee Pageant was a parade on 3 June 2012 of 1000 boats on the Tideway of the River Thames in London as part of the celebrations of the Diamond Jubilee of Elizabeth II. The Queen, Prince Philip and other members of the Royal Family were aboard vessels that took part in the parade. 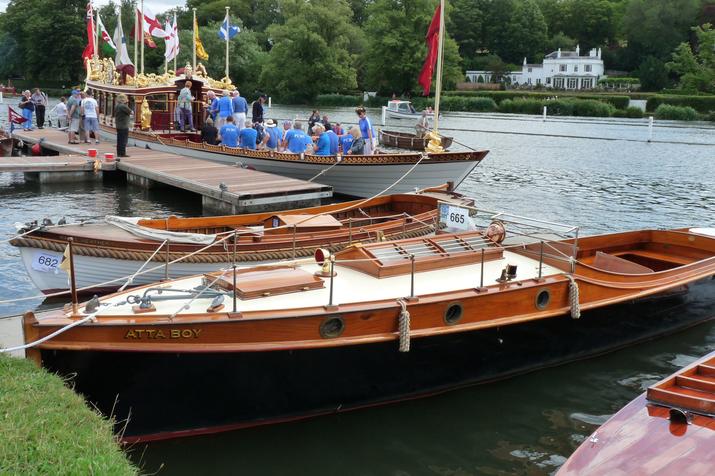 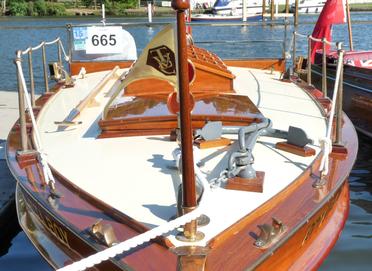 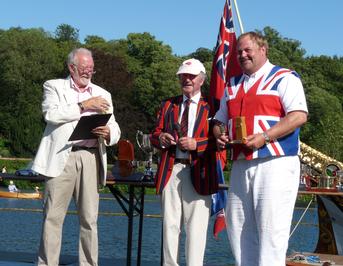 In 2015 and 2016 Atta Boy was awarded the Ellensbrook Trophy for the best Ex-Working Boat at the Rally. She also won the award in 2011